Latest News
Home /Blog/How much tax do I have to pay in India?

When it comes to income tax rates, India may not be on the top of the list. That honor goes to many European countries such as Germany, Austria, Belgium, and Denmark where taxes can go up to 50% or more. However, India tops the chart when it comes to complexity in tax structure; and constant revisions in the tax system add to the confusion.

An income tax is a government tax levied on both earned income (wages, salaries, commission) and unearned income (dividends, interest, rents). The Ministry of Finance along with the Government of India are responsible for assessing the income tax rates in India. Provisions relating to the income tax are governed by the Income Tax Act, 1961.

If you have recently started working or have been working for some time, it is very common for you to wonder how much tax do you have to pay each year.

Individual taxpayers in India can be classified as the following, for the purpose of income tax:

Now let us understand the income tax slabs. The below slab is for Financial Year 2020-2021 for individuals less than 60 years of age.

The Union Budget 2020 introduced a new income tax regime with reduced tax rates for those willing to forego 70 tax-exemptions and deductions under it.

This new tax system has been made optional and continues to co-exist with the old one(the above table) that comprises of three tax rates and various tax exemptions and deductions available to a taxpayer.

The three situations below give a brief idea:

A person earning an income between 3.5 to 5 lakh will not witness any changes in the income tax slab as there are no changes in it.

Add Surcharge : Surcharge is levied on the amount of income-tax at following rates if total income of an assessee exceeds specified limits:-

Which health insurance is best…

Which saving scheme is best…

What is section 80C and…

Can I deduct tax for…

ELSS and tax savings: does…

How much taxes can you…

What are the types of… 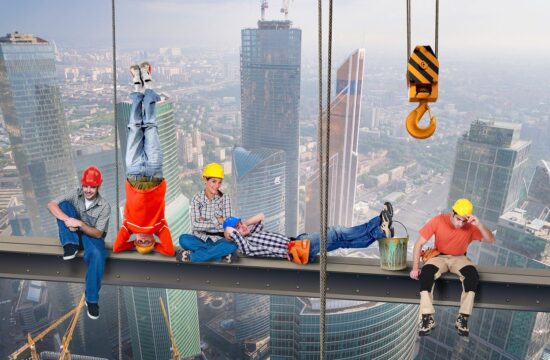